Navisafe was founded in 2005 as a Norwegian lighting company following a near-miss accident involving two boats without lights. Former owner and founder of Navisafe Jo Engebrigtsen and his family were heading back to their summerhouse in a small boat at night with just a regular flashlight when a big day cruiser without lights almost hit them. Relieved that an accident had been avoided because luck was on his side that time, Jo Engebrigtsen realised that it is difficult to see another boat or a person in the water at night. He thought of a lantern with 360° illumination that would be fully waterproof, robust, compact, lightweight, portable and easy to use. A portable navigation light that could be attached on a jacket or a cap, small enough to put in a pocket, usable on a boat or in the water yet bright enough to act as a professional boat lantern. And so, the idea for Navilight 360° was born! Navisafe now offers various models of portable navigation LED lights, LED lamps and accessories. 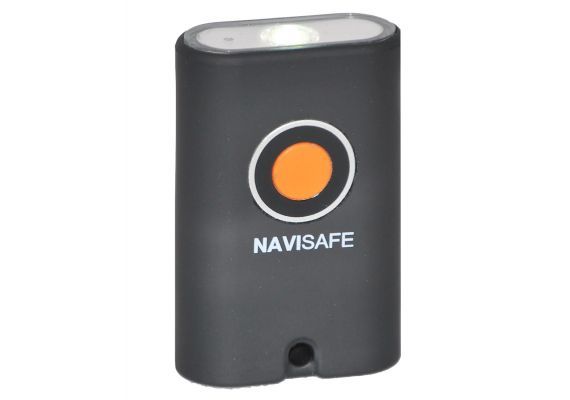 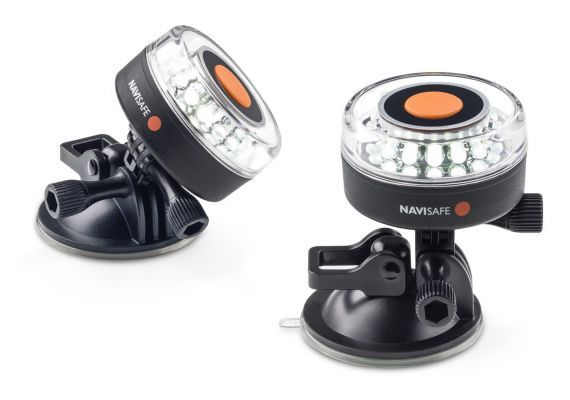 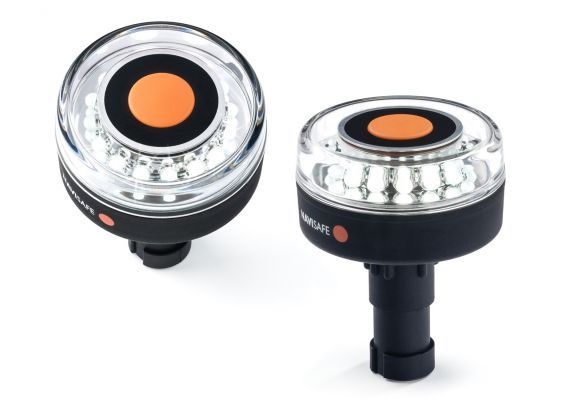